Begin a desperate struggle to stand among the living in this bold action-strategy survival game. Find the last humans on Earth and train them in the art of survival as you wage war against the apocalypse. Build defenses to protect your camp from an army of raiders and battle against the living in online multiplayer missions. Kill leagues of undead walking the city as you begin fighting for the secret behind the infection that ended the world. 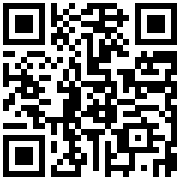