Winner Soccer Evolution is a real 3D competitive football game. It includes the teams and the latest football players’ data of 2014 World Cup. There are various modes for you to select, such as Cup, League Match and Friendly Match. It has up to 126 teams and 2600 players. Smooth actions and playback function let you feel like you actually in the game. 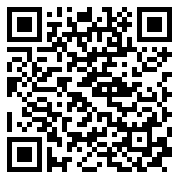