A wide variety of unique and powerful Survivors to recruit and train! Collect them all and assemble the strongest team to go against zombie hordes! 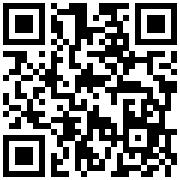