Play The walking zombie: Dead city, zombie shooter game that takes place in the scary near future. Terrible epidemic made world full of zombies and now you must fight to survive! 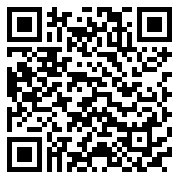