In the game “The Catapult” you must help the stickman defend his castle from the siege weapons of the enemy. 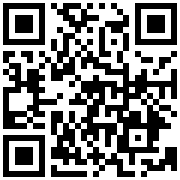