The pinnacle of Japanese Mobile Strategy RPGs enjoyed by millions in Japan, THE ALCHEMIST CODE brings forth an enjoyable mix of genuine tactical elements and a plethora of high quality content – from intense 3D animations to stunning anime-styled cutscenes as well as superb music and voice acting! 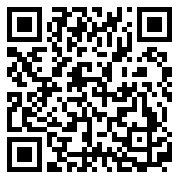