Embark on a perilous fantasy adventure, fighting dragons, battling serpents, and avoiding the deadly curse of the Hag. Will you be the first to claim the Crown of Command?

Talisman, the magical quest game from Games Workshop, is a classic board game that has been enjoyed by fantasy fans for nearly 30 years. It’s a game of skilful decision-making based on dice and cards. There are 14 characters available, be it Warrior, Assassin, Thief or Wizard they are all unique in their strengths, weaknesses and special powers. To win the game race your opponents through a perilous realm, journeying to the heart of the land to find the Crown of Command. 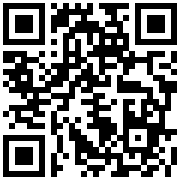