Become Lord of the Middle Ages in Firefly Studios’ Stronghold Kingdoms! Expand your medieval empire and construct mighty castles to protect it. Farm peacefully, engage in political mind games, seek vengeance on sworn enemies and lead your faction to glory across a medieval kingdom. Besiege other players, battle AI opponents, research new technology, forge alliances and fight for the eternal glory of your House. 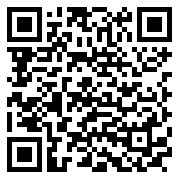