Build the strongest forces! Occupation of all resources! Win the WW2!

Classic military wargame, with turn-based operation! Play as a WW2 warfare commander, choose camp，take part in all the famous battles in human history campaigns of WW2！ Using kinds of tactics, defend invasion, confront the enemy head on, through a series of battle command , lead your army to the final victory! 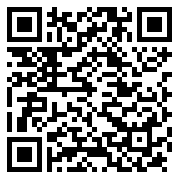