“Sky Force Reloaded” is the spirit of the retro arcade shoot‘em ups, captured with modern visuals and design. New entry in the series will keep you entertained with all the things you’ve came to love in scrolling shooters. Meaty explosions, incinerating lasers, collosal bosses and diverse aircrafts to pilot.

“Sky Force Reloaded” is not your average top-down shooter. It will draw you in with its beautiful environments and intense effects. It will keep you with its superb gameplay mechanics, progression system and in-game collectibles. It will leave you wishing for more, once it’s over. Fortunately, there’s a lot of shooting before that happens. 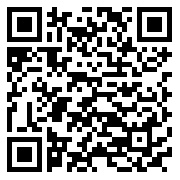