The SHADOW force has corrupted our Universe by its dankness power, all life forms are covered under its effect. The souls of the most powerful heroes have been sealed inside the magical artifact called Cube. Only you – the Commander – can free the imprisoned heroes, take the lead and fight against the SHADOW to bring peace back to the Universe. 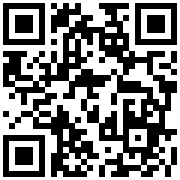