Asgard’s defenses have fallen! They need your help! Lead your team of heroes to defend against the Undeads, once and for all! 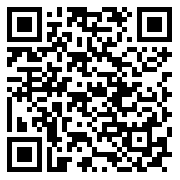