A multiplayer online FPS/TPS shooter with dynamic robot wars. Build your coalition of mechs, take part of global tournaments with a ranking scoreboard! Be the best of the best in the team and the deathmatch battles. Prove your fighting skills in real robotic pvp battles in multiplayer robot games mode! 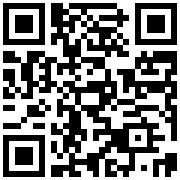