Special mech under your control: half submarine, half bot. Walk or swim! 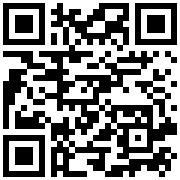