Road Riot is the global sensation that defined the Combat Racing genre with over 20 Million Downloads !

This addictive, action-packed shooter will put your driving skills to the ultimate test! Dodge missiles, destroy enemy cars, and leave a trail of destruction as you race to the top of the worldwide rankings! 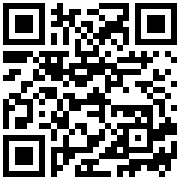