A brand-new strategic action destruction game with your own team of giant monsters! Smash cities in this monster adventure! Use strategy and a team of massive bugs, dinosaurs and creatures to rampage & bash your way through enemy buildings to take wreak havoc on the greedy humans.

The monsters were supposed to keep the planet safe, but while they were sleeping humans came and stole all their technology, kidnapped their monster friends and built cities all over! It’s time to take down each city and wreck their plans. The only way to get your technology back and restore the planet to its proper order is to smack the humans around and smash all those cities to bits. 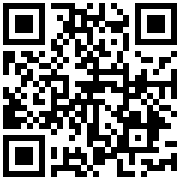