Smash the football and score goals in this addicting pocket puppet soccer game! Pick your favorite world cup big head team and play as a famous footballer. Tactically play offense and defense as you ascend the World Cup 2019 ladder!

With over 32 countries and 90+ individual players, this world cup football game will challenge the ultimate big head manager! Do you have what it takes? 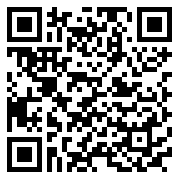