Ranger Operators Red, Yellow, and Blue (from Power Rangers RPM) are sent to Corinth, the last inhabited city on Earth, to investigate Venjix activity inside Professor Q’s research laboratory. There, they find that Professor Q has opened a dimensional portal in hopes of helping the people of Corinth escape from the incoming Venjix threat. When Doctor K investigates the lab, she finds that the “quantum anchored” portal there leads to parallel dimensions full of monsters!

Ally with Power Ranger from throughout history, create the ultimate Ranger team, and thwart the monsters and their evil machinations! 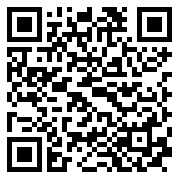