The game in which two robots move and shot at the same time for accomplish mission by manipulating the divided screens. 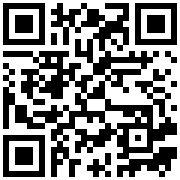