Clash with other players in new mobile FPS with never-ending action. Jump into the action and enter the battle right now! It’s totally free to play! Use different strategies and tactics in explosive online game on a variety of maps.

How to install Modern Ops 3.05 Cache 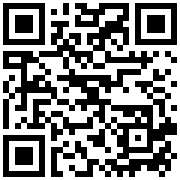