Battle Royale Mode released: Survival mode to be the last one in all players. Using various heroes with different abilities, you can play various roles in battlefields such as ‘Assault’, ‘Deathmatch’, ‘Escort’ and ETC. Each hero can be raised individually, they also have own ‘ranking’, ‘weapons’ and ‘skill’. 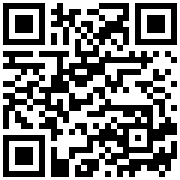