Immerse yourself in the fantasy world of Korelis and battle your way to dominance. Fight alongside over 10 million players worldwide. Go on quests, fight for your guild, collect powerful cards, and so much more. Play today! 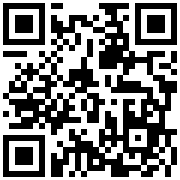