Tower Defense vs Zombies: Join the ongoing war, in an open world, against the zombie horde, scavenging raiders and other threats roaming the wasteland! Choose between the best and most powerful heroes in the world all with unique epic gear and skills! With the wide variety of weapons you can create your own perfect strategy. Enjoy a visually stunning tower defense game in full 3D! 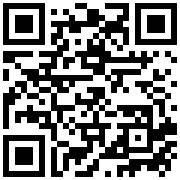