A funny and whimsical take on Romance of Three Kingdoms like never done before! Enjoy deep gameplay and spectacular spell effects in Kingdom Story!

Progress through the plot of the Chinese Three Kingdoms period in history. Collect tons of powerful and cool warriors. Build your base from a quaint little outpost to a formidable military city! Take over China in World Domination mode! Challenge your countrymen in epic PvP matches.

Interested in Chinese history? Loved Dynasty Warriors? Fan of RPGs with tons of cool characters? Kingdom Story is the mobile RPG for you! 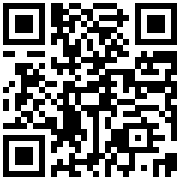