Invasion is a war-themed MMO game that challenges you to conquer and battle your way to world domination in the midst of a global apocalypse. 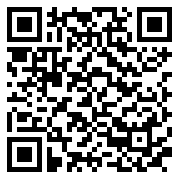