Explore the Cuban atmosphere and build your own cigar factory! Women rolling cigars on their thighs, the Caribbean sun, beautiful women, Cuban music and you as a fledgling investor who’s about to create a cigar empire!

Cigars, cigars…. who doesn’t like them in Cuba? Everybody, allured with the wonderful smell, will want to buy more and more from you! Earn new fans, complete tasks.

When the whole factory has been developed, new opportunities will open up. You’ll be able to join the company or establish your own one and run it as its President. Cuban Cigars President – that sounds proud, will you take on the challenge? 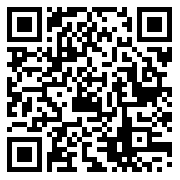