Hexar.io is a fun new io game with smooth controls and hexagon blocks! Hexar.io is inspired by the best IO games but with a fun new twist. 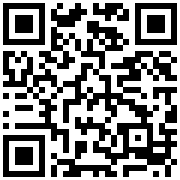