Build a Powerful Team of Heroes! Play the #1 in third-person Shooting RPG Games.

The most incredible free hero based battle royale on mobile. 50+ Heroes to recruit and go hunting with! Ally with friends to ensure survival! 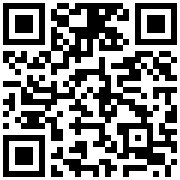