Armed with dual pistols, take control of the famous Stickman from the “Gun Fu” series and blast through hordes of enemies! 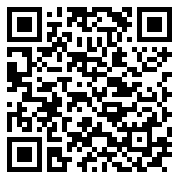