The award-winning adaptation of Vlaada Chvátil’s award-winning board game. Build space ships, dodge meteors, and fight off bad guys, all in a quest to be the trucker with the most cosmic credits at the end of the game. 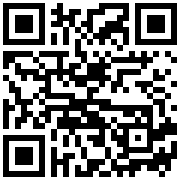