Gather minerals and extract uranium, defend your base with laser towers, missile turrets, cannons, walls and mines, create the ultimate army with unique ground and air units! Battle with millions of players and take their Fame point and resources! Became the TOP 1 in the galaxy! 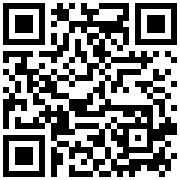