Play as a novice adventurer and rise up through the ranks to saviour of the world in this epic tale of deadly traps, fearsome monsters and devious adversaries. Play three classic Fighting Fantasy gamebooks by author Ian Livingstone – Deathtrap Dungeon, Trial of Champions and Armies of Death. 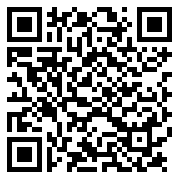