If you are a fan of fantasy TD and real-time strategy games, Empire Warriors TD is the must-have addictive games that can’t be missed in your ‘challenging games’ folder. What are you waiting for? Play now, FOR FREE!

The origin of Empire Warriors TD is on a fantasy continent, where Human, Elf, Dwarf, Orc and other legendary creatures live together. Every places you come, every battles you join, and every castles you build, everything have a story behind. Countless of champions with enough courage who have engaged this marvellous empire with tons of weapons, magic elements and unexplainable stuffs, have found their story. Now it’s your turn. Are you brave enough, champions? 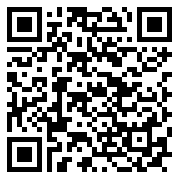