Welcome to the digital City… and enjoy it while you can. A wicked virus is corrupting every pixel, turning even the heroes’ own friends and family against them! Pull together the best teams for the job, equip powerful gear, and battle against incredible odds to save your fellow heroes. 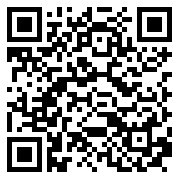