Defeat waves of cube enemies on a continuously expanding game map. Each round you battle a series of diverse cube adversaries, each with their own strengths, weaknesses and skills. After beating each wave, the map expands in a dynamic direction, creating a larger and more hectic battle as you build towers to destroy the incoming cube horde. 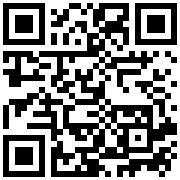