Tower Defence about the war against the Syndicate. 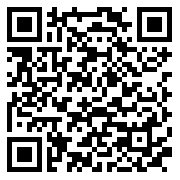