Combat Assault is a hot new PvP shooter with intense gameplay, loads of skins, weapons, a ranking system, and the ability to level up characters through a skill tree.

Choose your weapon from a huge variety, battle it out with players from around the world, and upgrade your fighter to the max. Fight as part of a team in the classic style you know and love. 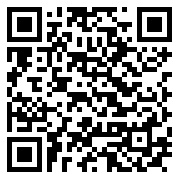