Hot Wheels Challenge is here! On its 50th anniversary, one of the best-known toy car brands in the world arrives in C.A.T.S., bringing along tons of fun! Play in the All-Stars and Championship to collect three iconic Hot Wheels cars: the Twin Mill, the Bone Shaker, and the Shark Bite.

Build your own battle bot and unleash its power in this stylish PvP game!

From the creators of the hit games Cut the Rope and King of Thieves, comes the most ingenious and stylish battle bot constructor! Join more than 150 million players from all over the world and become the star of the Arena! 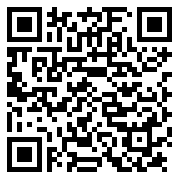