Magic man created chaos by summoning towns to Mars after opening the door of dimensions using Magic Stone. Cartoon Network world needs your braveness & strategy to get its peace back. Enter the Arena. Make your fantastic team. Control your team and destroy the guardian and crystal tower to save the world. Finn, Jake and many Cartoon Network friends are waiting for you! 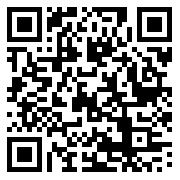