Jumping from building to building trying to escape the concrete jungle, where everything is out to get you! From sleepy cats to scavenging raccoons you’ll never escape a city that never sleeps!

Welcome to the world of Bouncy Ropes! Brought to you by the creators of Icy Ropes, Monkey Ropes & Fishy Bits! 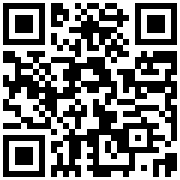