Get Bomber Friends now and join the immensely hectic and fun online multiplayer game! Bomb your friends and be the last to survive to win the match! Collect powerups to get more powerful bombs! Use the explosive bombs to blast your friends from across the map! New multiplayer arena makes playing the online game even better and more rewarding! 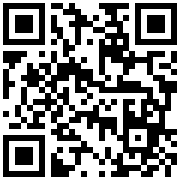