Long ago the minions of the Dark Lord Blackmoor forged a Talisman that would, when the time was right, return him to human for. It was kept in the depths of hell until a valiant band of crusaders stole it. Your mission is to destroy the talisman before the instruments of death reach you. 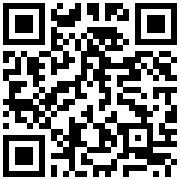