Outrun players around the world in action packed 4-player Races, massive 100-player Tournaments, or take a break and relax by collecting treasures from puzzling Adventure tracks. Create and share your own levels, upgrade your rides, and customize your characters with the swaggiest hats in the galaxy. Team up, climb the leaderboards and win glorious prizes!

Hop on your ride, and join the most exciting race in the galaxy! 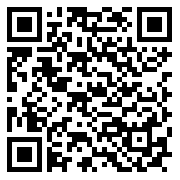