Will your city survive the test of balance? See it for yourself!

BalanCity is a city building/balance physics game. It’s a mixture of old-school SimCity and Jenga. You must build the tallest towering city over a balancing platform while keeping your citizens happy. You can build residences, offices, power plants, train stations, airports, landmarks and more. You can play in different game modes: 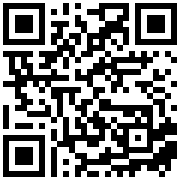