Bacteria world depends on natural selection — you need to play eat and grow games to evolve and survive in the cell wars. Control the tiniest bacterium, move around the field and fight other bacteria in these bacteria evolution games — Bacter.io Evolution. 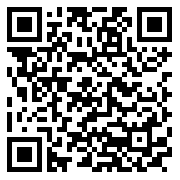