Exclusively developed for mobile, a new version of the Animus allows us to experience memories from the past and play with different Assassins simultaneously. Gather powerful Assassins in a single Brotherhood and unite against the Templars and the oppression raging in Spain. 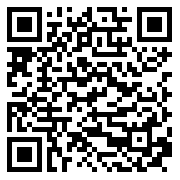