Armored Squad is a fast paced online action with mechs, robots and tanks with colorful graphics. Grab your friends and join online PVP battles! Or play 60 offline levels and play against AI bots : no internet required! Fight with lasers, swords and rocket launchers at the same time! Our robots can use multiple weapons simultaneously. 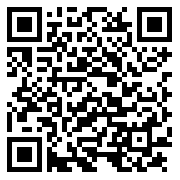