Enter Bird Island in Angry Birds Evolution – a visually stunning RPG with hundreds of new Angry Birds to collect. It’s up to you to assemble an unstoppable team of evolved super birds, battle and kick the pigs out of Bird Island. 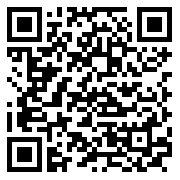